MEET THE TEAM OF BEACONSFIELD DENTAL

Robert is a member of the Akoonah Park Men’s Shed, Casey Cardinia Business Group, Beaconsfield Football Club and the Berwick Chamber of Commerce. He also supports the Peter Mac Institute and the Berwick Netball Club. 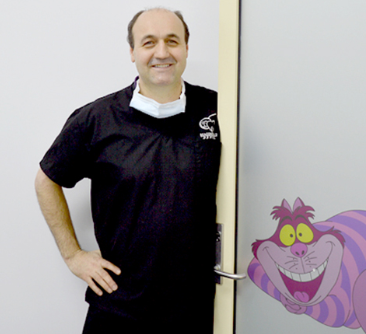 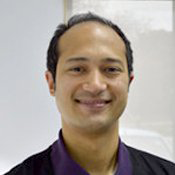 Hey, my name is Sean. I graduated from Melbourne University in 2006. I’m generally a pretty happy, easy going guy. I enjoy dentistry, playing soccer, watching movies and spending time with my family. 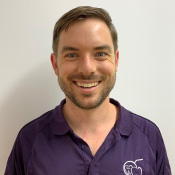 Matthew was born and raised in Melbourne. He completed his dental training at the University of Adelaide and has been living back in Melbourne ever since.

He enjoys getting to know his patients and working with his patients to get them the best aesthetic and functional outcome from their teeth. Outside of dentistry Matthew loves running and cycling. He is also a long suffering but ever hopeful Melbourne Demons fan! 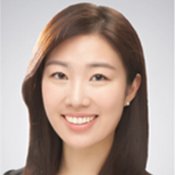 Since completing her studies at University of Melbourne – Hannah has worked in clinics in Melbourne, rural Victoria, and has volunteered in Peru treating patients young and old with great respect and care. Hannah is passionate in providing high quality dental treatment and long-term preventive solutions. Outside of work, Hannah loves being creative (particularly with the paint brush and music) and loves dogs big and small! 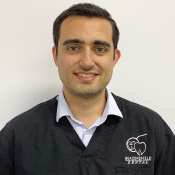 Since graduating from the University of Melbourne in 2011, Evan has worked at numerous clinics across Melbourne. You will find Evan to be friendly and always eager for a conversation. He enjoys helping even the most anxious of patients with their dental concerns. Outside of work, Evan practices martial arts, is a bit of a film buff and likes playing the piano and guitar. He also loves his Grandma’s cooking. 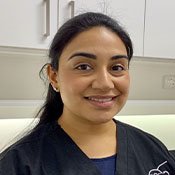 Dr Neha Chinoy graduated from King’s College London in 2009. After 5 years of working in private practice in the UK, she moved to Melbourne where she has worked in various clinics. Her aim is to make dental appointments a positive experience, making each visit personal and taking time to listen to her patients. Outside of work, Neha enjoys travelling, eating out and running after her 1 year old son! 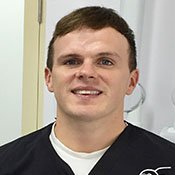 Born and raised in Cork, Ireland. Graduated from University College Cork in 2016 and worked for over two years in private practice.
I’m a Big rugby and footy fan , but not the type of footy you Aussies like.
Keen interest in traveling and meeting new people.
I like building a friendly relationship with my patients and providing them with high quality dental treatment.
In my spare time I like go on road trips, spend time with friends and keep fit. 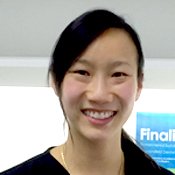 Hayley is a Melbourne girl at heart, having been born and raised in Melbourne. She completed her dental training at the University of Adelaide, and has two great passions at work: helping nervous patients overcome their dental anxiety, and providing the highest quality dental care. In her spare time, Hayley loves to play tennis, swim and spend time with her family and friends. She also enjoys occasionally hopping online and playing computer games. 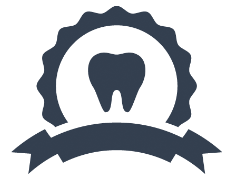 Winner  2015, 2016 and 2017 Casey Cardinia Business Award for Sustainability and the Environment

Finalist  2018 and 2019 Melbourne Award for Sustainability and the Environment 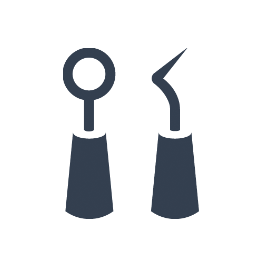 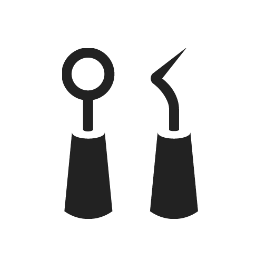 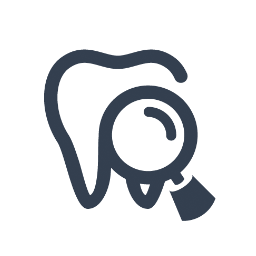 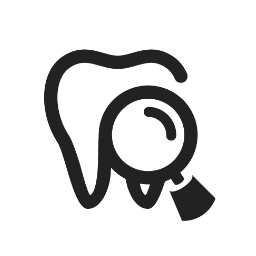 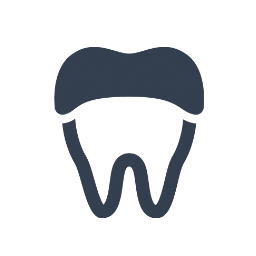 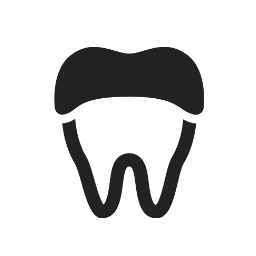 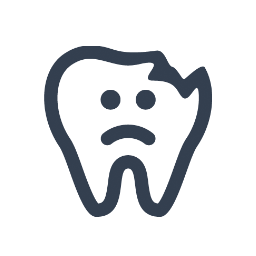 Call us today on 03 9707 3508
Email Us at info@beaconsfielddental.com.au
Opening hours

Call us today on 03 9707 3508
Email Us at info@beaconsfielddental.com.au
Opening hours